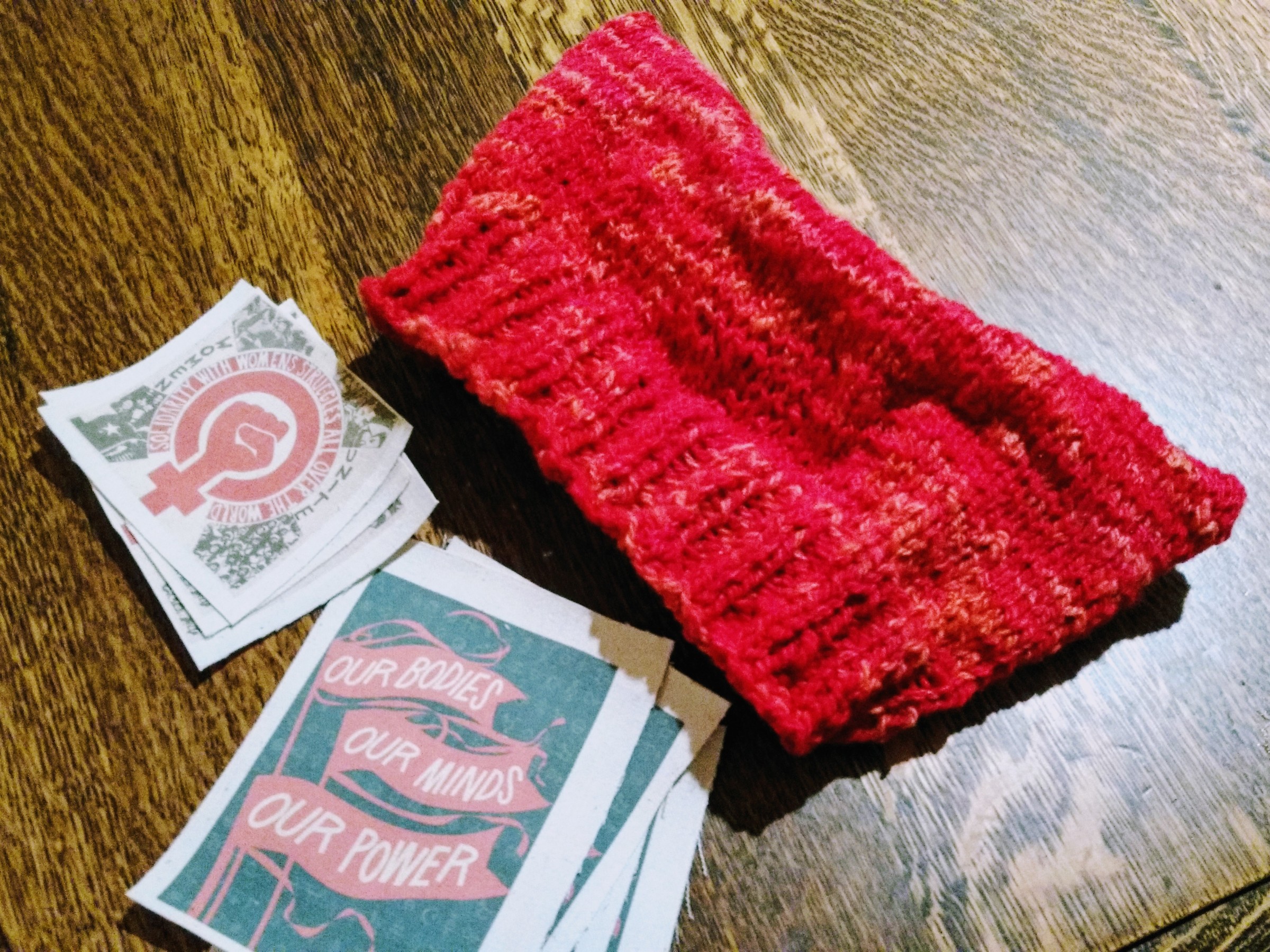 I have unfollowed an awful lot of people on FB lately. And not because they are right wing, you know? But because they are ludicrously angry about every single thing. I can’t take it anymore – I really can’t. I want to engage politically but I am beyond done with the non-stop infighting, macho posturing and angry lecturing. So I’m disengaging with that – using social media to be social – and taking my politics back to the world at large as I prepare to run for president of my union local next month and work on local community projects. My time is not well spent being talked down to or shouted at.

Fact is, each one of us has only so much energy and so much influence. It’s important to direct that wisely.