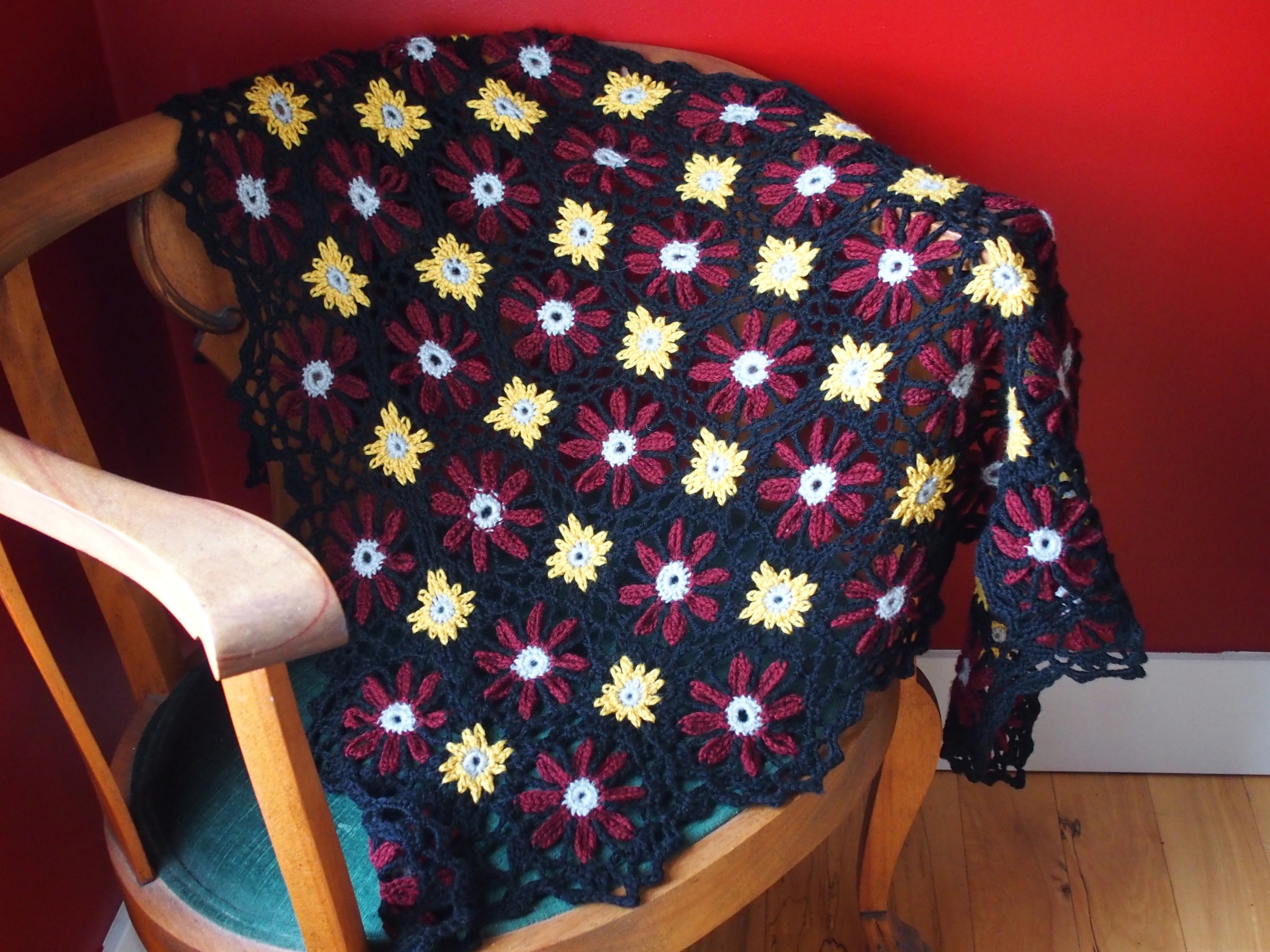 I’ve been here all along, but things have been busy what with my boss quitting the day after I last posted January and me taking on his job temporarily while they search out a replacement. Not to mention the fact that this week I wrote my last significant piece of writing for my graduate program and now simply must attend two more months of classes in order to finish this spring. And I’m reading Proust, leading weekly meditation, attempting to go to the Zendo regularly , and spending more intentional time with my partner – all of which has short-circuited my ability to just sit down here and say hello, how is it going out there?

What is true, however, is that my boss’s absence has given me a reprieve from a certain kind of stress that was crushing me in December, and in fact I’ve come to know that I actually have been doing his job in all its facets for the past six months, which gives rise to a certain satisfaction but also a certain anger. I feel most outraged at the fact that while he was doing no work (and collecting a large salary), literally closing his door and pretending to be in meetings or on the phone when he wasn’t, he would routinely call me into the office to critique the members of my team who were performing their job duties – for not being “ambitious” enough, for thinking too much about their life outside of work and not being focused on advancement, and so on. And then he would tell me how hard he had worked to get to where he was, which wasn’t at all true, as evidenced by the fact that when he left our office a few weeks ago there wasn’t a single file handed over in transition. It’s more than a little shocking – despite all the jokes about public servants not working, I don’t find that to be at all true – though obviously this manager believed it should be.

In any case, I am in three roles at the same time, but it is actually very quiet at the moment and so my team is in a state of calming recovery after the boss’s departure. I just hope that our next director will be a stronger leader with a better work ethic. You never really do know what’s coming next in these situations. 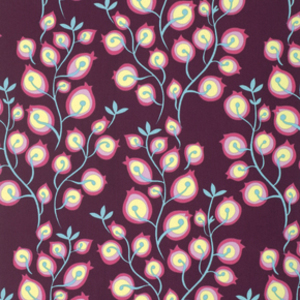 The photo up above is the shawl that I finished earlier this month, and I am currently working on a sweater that I hope to pair with a new dress (fabric still to be chosen). The dress that I posted about last time has become my favourite meditating and lounging staple – being too shapeless for much of an out and about dress – I love it so much I am going to make another in solid black for a more formal meditation garment. As noted in my year-end post I started off 2015 with a vow that this would be the year of no lists, no tracking, no sweating over what I am and am not doing – and so I am choosing projects as I feel the need for them rather than making big lists of what I am going to do. These lists just cause pressure in my life and I have seen how often they do not facilitate getting more done or in a more organized fashion. I am also trying to use up fabric and yarn in my stash so as to clear out the old and be more intentional about what comes in. I did just buy some of the Amy Butler print pictured at right – out of which I will make a new spring coat. I fear it might be too garish for me – but I do love the colours. We’ll have to see how that turns out.

It feels like spring here today, which it most decidedly is not! We often get a false spring just before the second phase of winter kicks in…. but I will be using this reprieve from the rain to get a bit of tidy-up done in the garden on the weekend. I was occupied with other things in the fall and I didn’t get as tidied up as I would have liked. It will be good to get my hands in the dirt again.