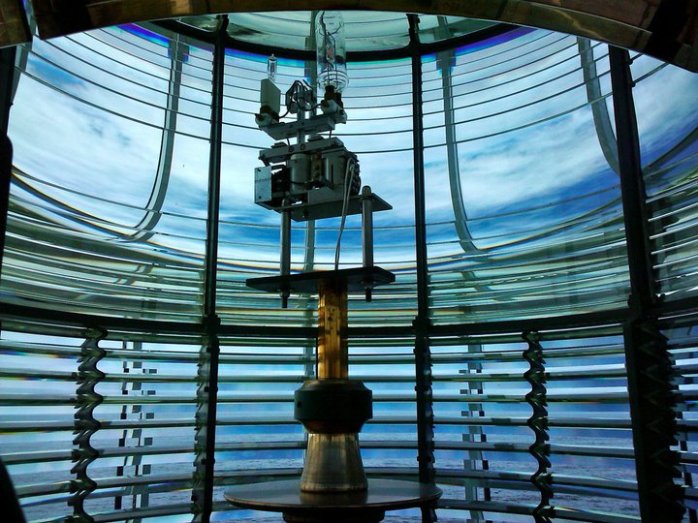 One thing I always become highly aware of when I do job searches is that really, with all consideration, I don’t have it all that bad in the employment department. Occasionally there are jobs of interest to me out there – with lower pay and/or job security – but for the most part an environmental scan reminds me that I’m doing pretty well.

Going to my twenty-year high school reunion this past weekend had a little of the same effect. Despite my misgivings going into it,  I reflected to Brian on the drive back to Vancouver that I finally get the point of these reunions (which I haven’t attended in the past): an exercise in measuring our current lives against our earlier selves. In the same way we touch on birthday milestones, but collectively in front of the mirror of each other. Not to say that my reunion was all about comparative judgement of others, because what I realized is that no single accomplishment means very much in the final summary. What really stood out to me was the difference between people who seemed happy and directed in their lives and people who didn’t. Which has very little to do with success as defined by our society, and a lot to do with purpose and intentionality.

I take for granted the inborn purposefulness that I possess, the craving for intellectual and social engagement which has taken me far out of my comfort zone and into some pretty strange territory over the years. I have often assumed that the inquisitiveness which makes me crazy is equally posessed by everyone. How could it not be?

But it’s not. And I’m surprised often at the low level of basic engagement so many people seem to have in the world outside of their families. The narrow path from work to home, made even narrower by gated suburbs, the home office and a 54-inch plasma-screen television set.  Which means that once you’ve exchanged the basics – married? how many kids? where are you working? there isn’t a hell of a lot else to say. Even the vacation plans seem tragic as the costs of packages and the trouble with travelling with kids is detailed with self-deprecating humour. For those of us living in Vancouver, the cost of housing is another safe topic and so we skate around it until we move onto the next drink and the next reconnection.

It’s not a critique of anyone I’m mounting here, but a reflection: what makes me who I am is not possessed by everyone. And not only that, I can’t imagine living without my excitement and engagement about and in the world I inhabit. I may work for the federal government to make a wage – and I may keep the same boring job until I retire eighteen years from now. Who knows? But it’s not who I am anymore than the degree I hold or the number of kids I have. My definition of myself is so much greater, a sum of millions of actions and questions I never write or speak about. An innate tendency to get excited about a gamut of skills and ideas.

Which doesn’t fit into the 2-minute-what-are-you-doing-now answer – for me or for anyone else. What comes across instead is how many people just seem resigned even as they profess great things in their life. Weary at thirty-eight, longing to be eighteen again. Those years I am glad are long left behind, I am so much less trapped now than I was back then. So much more who I was always supposed to be.

Had so much fun mixing paints from natural dye materials and then painting and stenciling with them this last week. What I really couldn't believe was the difference in colour between the dried paints and when they were heat finished with steaming. They became much more vivid in that process. More on the agenda for this week including building a colour wheel from more colours!
I've been beating myself up about letting my powerlifting go over the last few months. Not completely of course, but I've been too intermittent and that reflects in my overall strength gains. Today I went to the gym after a wee break and decided to go as easy as I wanted to, as light and as slow. Focus on form; make sure I got in the one exercise that keeps the Mortons neuroma in my foot at bay. No surprise, it was the most enjoyable workout I've had in months!!! And then I washed off the sweat by swimming to the reef and back in this strange October weather. #fitatalmost50 #powerlifting #gabriolaisland #gabriolafitnesscentre
Stenciling and painting with natural dyes. Turns our I love the process of blending colours over a stencil. @maiwaschooloftextiles #maiwaworkshop #maiwaschooloftextiles #printandpaintwithnaturaldyes #surfacedesign #textilestudio
Studio time. Making marks with the paints I cooked up earlier this week.
This is the songwriting studio, Paradise, at our home on Gabriola Island. A friend of ours built this during the pandemic and it mostly gets used for extra sleeping space during parties. I just cleaned it after a summer of use for our next songwriter-in-residence @kimberley_macgregor this afternoon and now I'm hanging out remembering how lovely this space really is. Newly acquired artwork by @c.r._avery visible in the photo. We are blessed by the creative energies of others at Birdsong Gabriola. #songwriting #writing #birdsonggabriola #writingresidency #gabriolaisland
Making paint out of natural dyes and creating samples of my colour pallette tonight. I think I'm going to wait until I have more natural light to work with these!
I never swim this late in the season but I had some bad juju on me from the weekend that needed washing off. So clear, the water, so cool and still. I swam to the reef and back, disturbing the sea birds perching there. It was the only way. #writingtheendtimes #gabriolaisland
Finished Module 2 of the @maiwaschooloftextiles #printandpaintwithnaturaldyes course last night. ⁠
Excitement in the dye studio this morning when I lifted these test pieces out of their pots and discovered how well the dye adhered to the painted and stamped mordant on the cotton fabric! Dyed with buckthorn (yellow) and cutch (brown) - I'll be interested to see what these look like when dry. On Sunday I plan to dye the "finished" pieces from this @maiwaschooloftextiles #printandpaintwithnaturaldyes module, which have been painted and stamped with mordant already... and will share more process pictures when I'm done!
Some of my printing blocks for Module 2 of the @maiwaschooloftextiles class I am taking. I am excited to show results after I have finished this process later this week! #maiwasupply #maiwaworkshop #maiwaschooloftextiles #printandpaintwithnaturaldyes #textileprocess #textilestudio
The canning kitchen is getting another workout today. This outdoor set up really was a fantastic investment, especially loving it on the mild fall days. #canningseason #foodpreserving #Canning #pressurecanning #foodsecurity #fillingthepantry
For the first time in three years I stepped into the Wall Street Zendo this morning. I showed up in person to practice with my #zencommunity and deliver a talk on what brought me to Zen practice. It was a deeply moving morning of reflection and kinship for me, a reminder of how much we need each other on our path through this lifetime. #zenbuddhism #spirituallife
Join 379 other followers