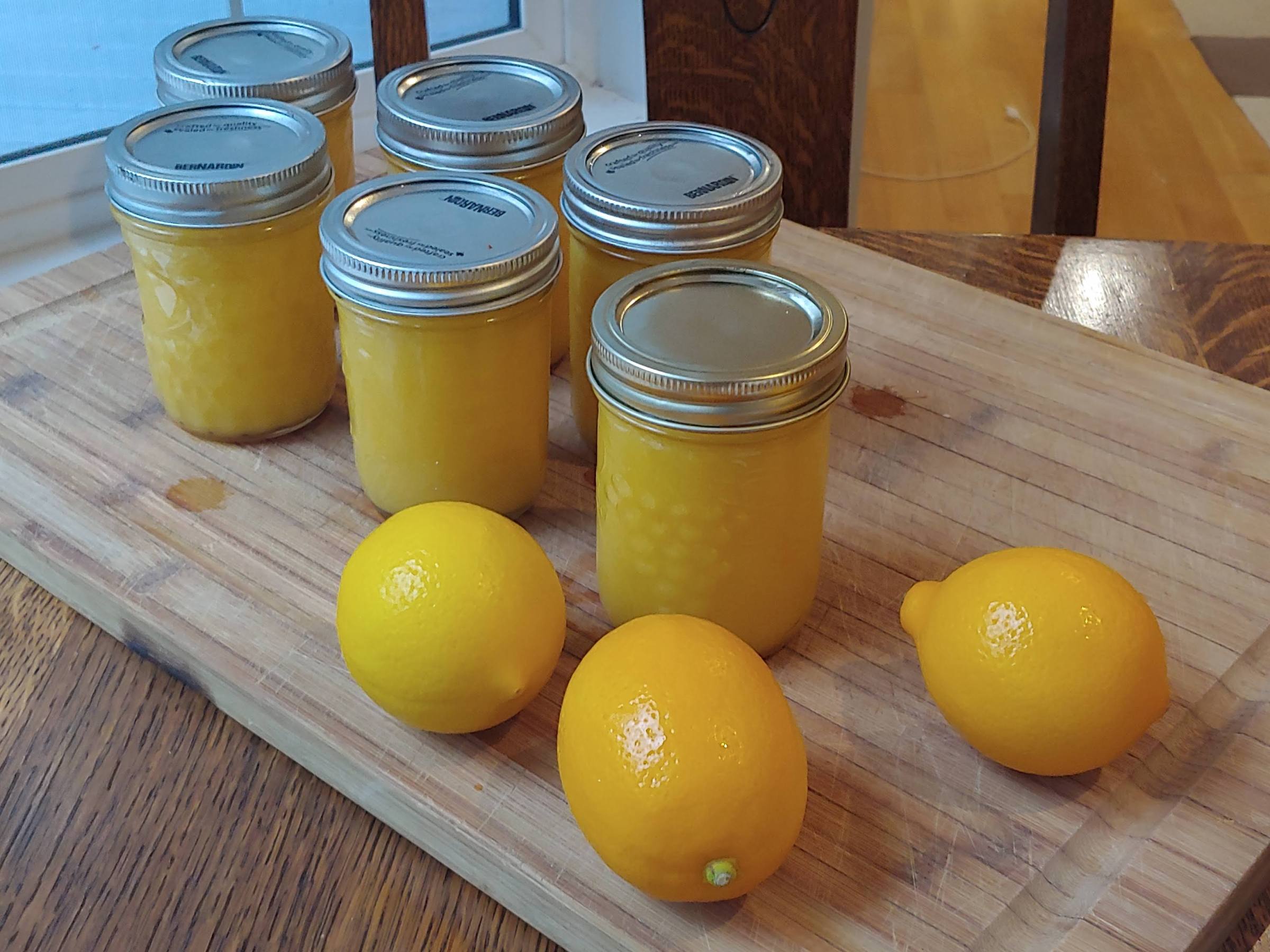 Today was the official relaunch of Comfort for the Apocalypse with Issue #16, in which I write about mushrooms, my favourite winter recipe, and things I found interesting in January. It feels good to have it done because now I can move on to the February issue.

This week has been a strange one health-wise in that I seem to have missed all the cues for my B12 deficiency. The last couple weeks of eating ravenously should have been a tip off that some kind of nutritional imbalance was happening, but it wasn’t until the extreme brain fog on Tuesday that I clued in and started taking my sub-lingual tabs again. It only takes a few days for the B12 to do its work, and as of today my energy levels are feeling more normal. I haven’t even had to take a nap!

It’s a good thing I was on a de-load week in the gym, which meant workouts were shorter and with lighter weights. De-loads help with muscle recovery and psychological fatigue. They are also a way to gauge where you have been: what is light now was heavy only a few months ago. As a result my workouts felt more like play and I even got the disco going and did some dancing in between sets of lifts! That helped boost my low energy and was a reminder of at least one of the benefits of working out in the garage. There is no way I’d be sashaying all over if I was at the fitness center in the village! Unfortunately today will be my last day of that and it’s back to a higher-intensity period of workouts starting Monday.

On Sunday I made and canned lemon curd (photo above), but food was otherwise a bit boring. Brian was in the city for most of the week, so meals consisted of leftovers from last weekend, and a lot of scrambled eggs – which are my go-to food when I can’t be bothered to make anything else. I used to eat scrambled eggs every single day for lunch, but now I only eat them 4 or 5 times a week. Last night I made an awesome ginger-pork dish with Japanese rice and cabbage to celebrate dinner for two again, and tonight it’s chicken enchiladas and palomas!

It will probably come as no surprise after my post last week that I went ahead and decided to purchase both bows, and then another bow I ordered back in December also arrived in the mail (inexpensive, carbon fibre). I’ve been trying to get as much playing time as possible out of my schedule, and it’s been such a reminder of what gets accomplished with regular practice. I’m learning and memorizing new songs, fixing intonation problems, and returning to long-abandoned techniques as my fingers get stronger again. It’s really no different from weight lifting, writing, or anything else – you get out what you put in. This week I also went ahead and signed up for composition “lessons” with one of our neighbours who teaches music, music theory and so on. We have our first session tomorrow and I have no idea what will come of that. I’m a very proficient “noodler” when it comes to the fiddle, but I never get much out in the way of real music. I’m hoping he can support me in changing that.

Work has been a series of small victories this week. One half of my staffing process is nearly at the end with all our candidates “signed off” on by managers which opens the door to offering them jobs. The other half will be there at the end of next week. This is the largest and quickest staffing activity I have ever done in my career and it’s gone much better than I had hoped! Also, my project management approach, messaging, and web prototypes went up to the senior managers yesterday, which is a milestone because once we get approvals then we are really moving along. Working on this project, I can really see how much the team I have been working on and sometimes managing over the last year, has really progressed and gotten a lot healthier. A lot of that has to do with our toxic Director leaving, but also my co-manager and I have spent a lot of energy on team support and cheerleading this year and it’s paying off in terms of better relationships and more focused outputs. Mostly this work week has been about a long bout of hard work paying off.

So even though things have been a bit rocky energetically, I have mostly kept to my schedule of activity and work this past week. I have booked a week off at the end of February and between now and then I have a lot to get done – but I feel on track and am grateful that even during this hardest period of the year I have been able to keep putting one foot in front of the next. Sometimes that is all you can do, but it’s what gets you to the finish line no matter how plodding things seem at times.