Post #3164: Sometimes I am grateful to my younger self 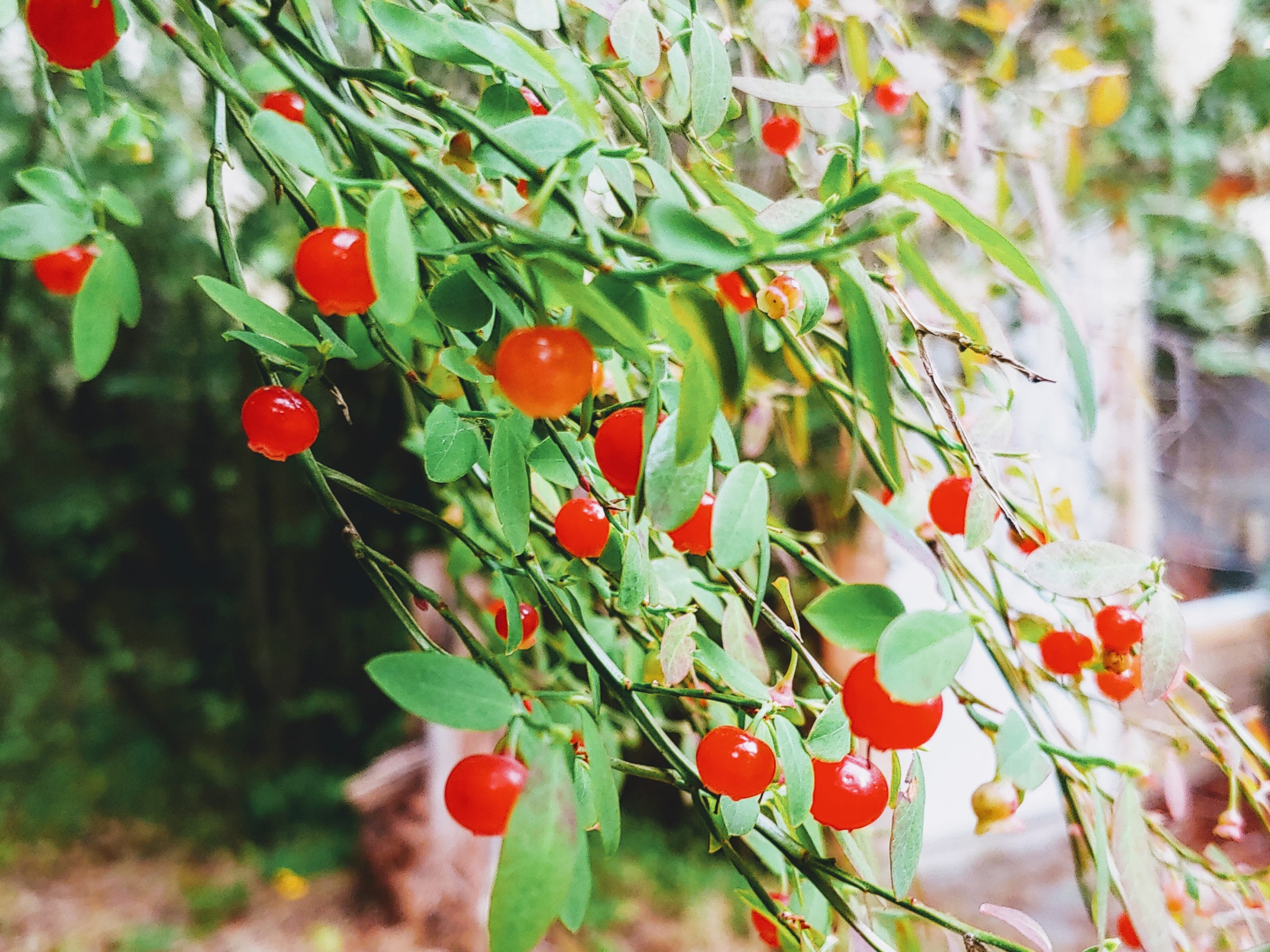 I’ve been busy these last few weeks, reading, writing, setting up new websites for my creative live and our house concerts – and these activities ave brought me to a gratitude for a few things I did in my twenties and thirties that have me set up now. There are lots of things I should have done younger and didn’t, but here are some of the things I did do which are helping me right now:

Studied Marxist economic theory. That’s not what I thought I was doing at the time of course. I was an activist! A revolutionary! A world-changer! But because I hung out with organized socialists, the need to study theory was also impressed upon me. Thus in my early twenties I read most of Marx’s three-volume Capital, as well as numerous other books and articles.

I’m not going to pretend that left me an expert in economics – but recently I picked up How Will Capitalism End? by Wolfgang Streeck and am really enjoying it immensely. It’s an incisive (if somewhat terrifying) discussion of all the cracks in our current social reality that are starting to show, and written in a way that really cuts to the point. It’s not overly academic, but still, the volume of references he draws on might be overwhelming if you’d never heard of the social and economic theorists he’s talking about (Keynes! Polyani! Weber!) My 46-year old self is very glad that my 22 year old self stored a lot of that information when my brain was still fresh and absorbent. I’m not sure I could take it all in now.

Established a computer hosting service for radicals. I wasn’t particularly technologically inclined growing up, but when the opportunity presented itself for me to become a system admin for tao.ca, I took it on and went on to found resist.ca which I remained involved in for ten years. Though I’m not interested in that type of service work any longer, the fact I can tell my way around an MX or DNS record today is tremendously helpful when it comes to setting up new project domains and managing hosting on other servers. I also know how to ask for help, which is half of the battle: getting the terminology right. I just spent a bunch of hours transferring mail and domain records for our house concert project, and I noted that it would have been so much more painful if I was starting from scratch.

Writing. Now that I’m writing again, I’ve come to appreciate the fact that I have a lot of writing from my early and mid-thirties kicking around. That was the last time I had a solid daily writing practice and I can recognize now that some of what I worked on was pretty good. Not publishable good, but it’s a reminder that I’ve been doing this thing a lot and for most of my life in some capacity or another and that putting in the daily effort really does pay off.

I know, these isn’t your standard list of this type. Often when people look back (in blog posts and medium articles) they express gratitude for taking care of their skin early or establishing healthy eating routines young. But in this era of collapse politics, it pays to understand what’s happening and be able to organize oneself around it. I feel very equipped intellectually, and I have some useful skills – so even if I did drink too much, exercise too little, and smoke too many cigarettes when I was younger – some good came out the things I did do.