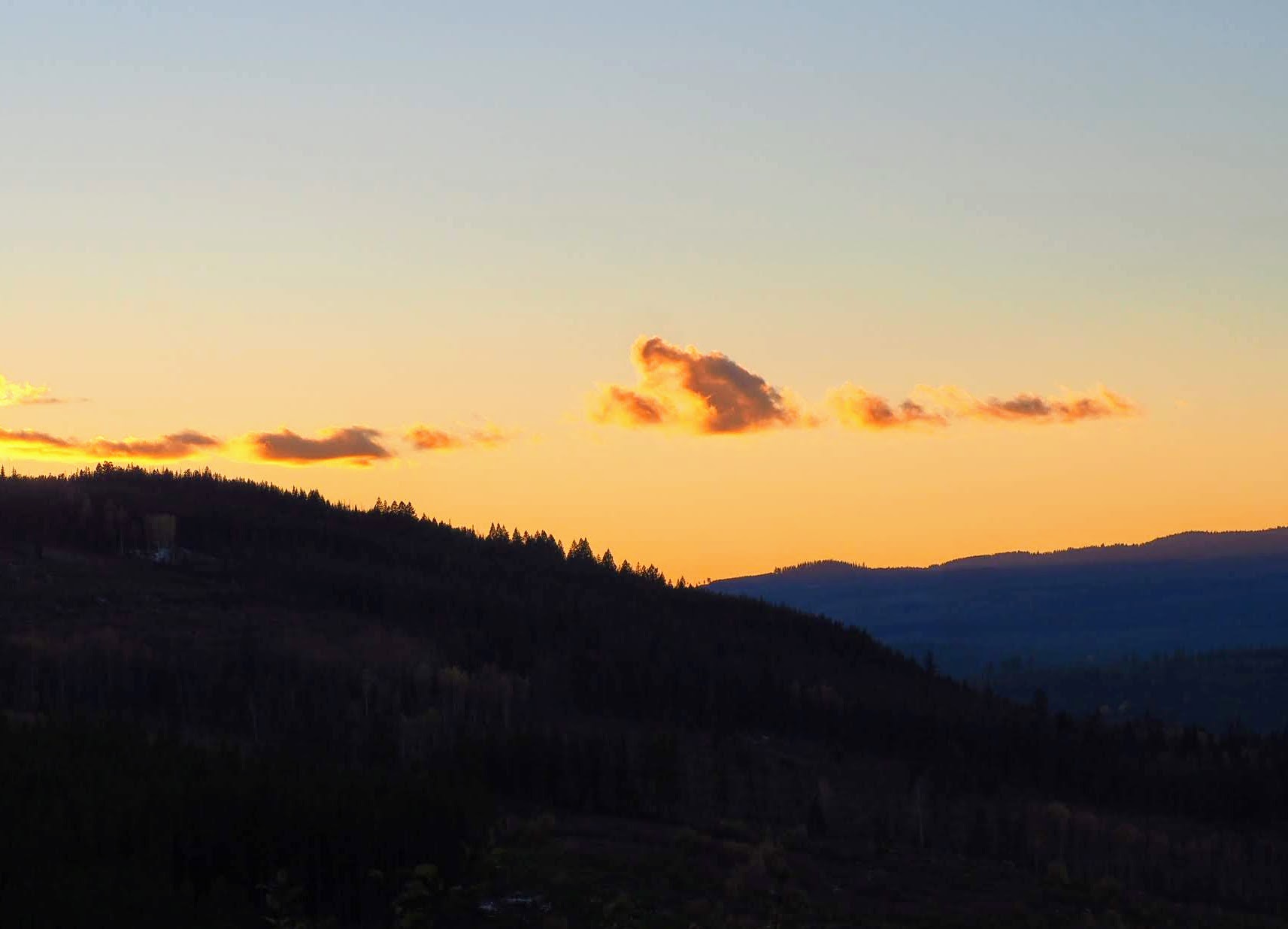 If there is one thing I’ve had reinforced in the past two months – it’s that everything resurfaces eventually. It might take twelve years, or thirty-one, or one hundred – but nothing gets buried very deep or forever. If we’re lucky, the stories we have lost will show up again before we exit the big show – but with no guarantees! Some things remain mysteries within our limited lifetimes.

Fortunately for me (I think), two such questions have been answered recently.

In August, my old friend Joe was arrested in Cuba and returned to the US after almost thirteen years missing. He was and remains a co-defendant in a case that involved other people in my life – disappearing from Seattle the day after a series of arrests in Portland in December 2005. Since then, it’s been a bit of a mystery to me where he ended up. The FBI last placed him Syria, and because of the extensive civil conflict, there was no way of knowing if he was even alive – but it turns out yes! And living in Russia.

He will now go to trial in the US, soon (as early as tomorrow, but that could change) – so it remains to be seen what will happen next. I’m not happy that he is in prison – because no one wants to see a friend there – but when I got a call from a mutual-lawyer friend with the news, I have to admit to a kind of relief. Like I was carrying around the tiniest bit of stress of not-knowing and now it’s gone. We’ve made a bit of contact by the prison email system and letter – and it seems he has carried his acerbic conversational approach through all these years. It’s a complicated thing, this re-entry – and I find myself looking for assurance that he is still the same person as the one I once knew.

In other news of emergence, my Great Uncle Ernie’s plane was found in Wells Gray Park, thirty-one years after he went missing in the summer of 1985.

My mom told me on the weekend, but there’s a news story out today (since the family has now been notified).

The upshot is, in June of 1987, my Uncle took a friend on a fishing trip up to Wells Gray Park area in his 2-seater Piper Cub (outfitted with floats). They never returned, and it was assumed they had hit bad weather in the area – but of course no one really knew.

In September, search and rescue crews spotted the vintage wreckage from the air when looking for a different (recently) downed plane in the area. The crash site is far removed from roads or trails – and Wells Gray is a pretty wooly bit of wildland – so I’m shocked they were ever found at all.

We always figured that he must have died on impact or close to it, because he was such a mountain man – we said, if he had been at all ambulatory he would have made his way out of the bush.

My cousins and I told each other campfire ghost stories about him in which he emerged in Eagle Bay after trekking for weeks, months, and then years – he was just one of those legendary bush guys living up there on his farm. Even though I was just a kid when he went missing – he sure made an impression on me, and all these years later, I find myself teary about the discovery of his body in a weird way. If his body was never found, then he might still be alive and trapping salamanders in his pond for me to look at, or giving me little sweet corns from his garden.

Apparently crews can’t land to look for or recover remains this fall due to weather but will try again in the spring. I expect a family reunion to repatriate those bones to the family plot next summer.

A lot has been emerging from the woods lately. I am in perpetual astonishment at what the world has been offering up.

As part of my Making Do theme for the year, I am working with yarns and fabrics I have on hand as much as possible. I have a fairly decent collection of stuff, so this isn't exactly a hardship.
Apparently, I am not done with the huck lace form. Took my towels off the loom yesterday, wet finished, and started hemming. This morning over coffee, I sketched out my next weave plan, which I'm hoping to wind the warp for tonight.
My favourite weaving moment is pulling the cloth from the beam even though it marks the need to start dressing the loom all over again.
I love seeing the finished cloth build up on the cloth beam. Six of eight tea towels woven!
Dress-hemming by hand for invisible stitches. Always worth the time for the nicest finish.
I've been wearing this alpaca/tencel twill wrap for two weeks and just realized I hadn't posted the finished picture of it. It's my new favourite thing, and everyone who tries it on wants to keep it, so I know it's a winner. I traveled to Victoria today to make some family time, and this was part of my outfit!
Wondering about the dress? It's not quite finished - still needs some details inside and hemming, but I anticipate being done by Sunday.
From underneath the loom. Four of eight towels woven, with pretty consistent warp composition so far (no loose threads or sections, no breakage).
I *had* decided not to make a new dress for my birthday party next weekend, instead wearing one of the many me-made dresses I already own. But somehow I've found my way to cutting out the #sauviesundress pattern and laid it onto some beautiful Japanese fabric from my stash.
The second sock is well underway but not going nearly as fast as the first one. I would like to get this done by my birthday, which is in two weeks, so I need to get my stitches in!
Eight yards of neutral pallette to weave in grey and charcoal. Huck spot patterning is a very meditative weave. This suits my January state of being just fine.
Wound on and ready to weave.
Join 386 other subscribers