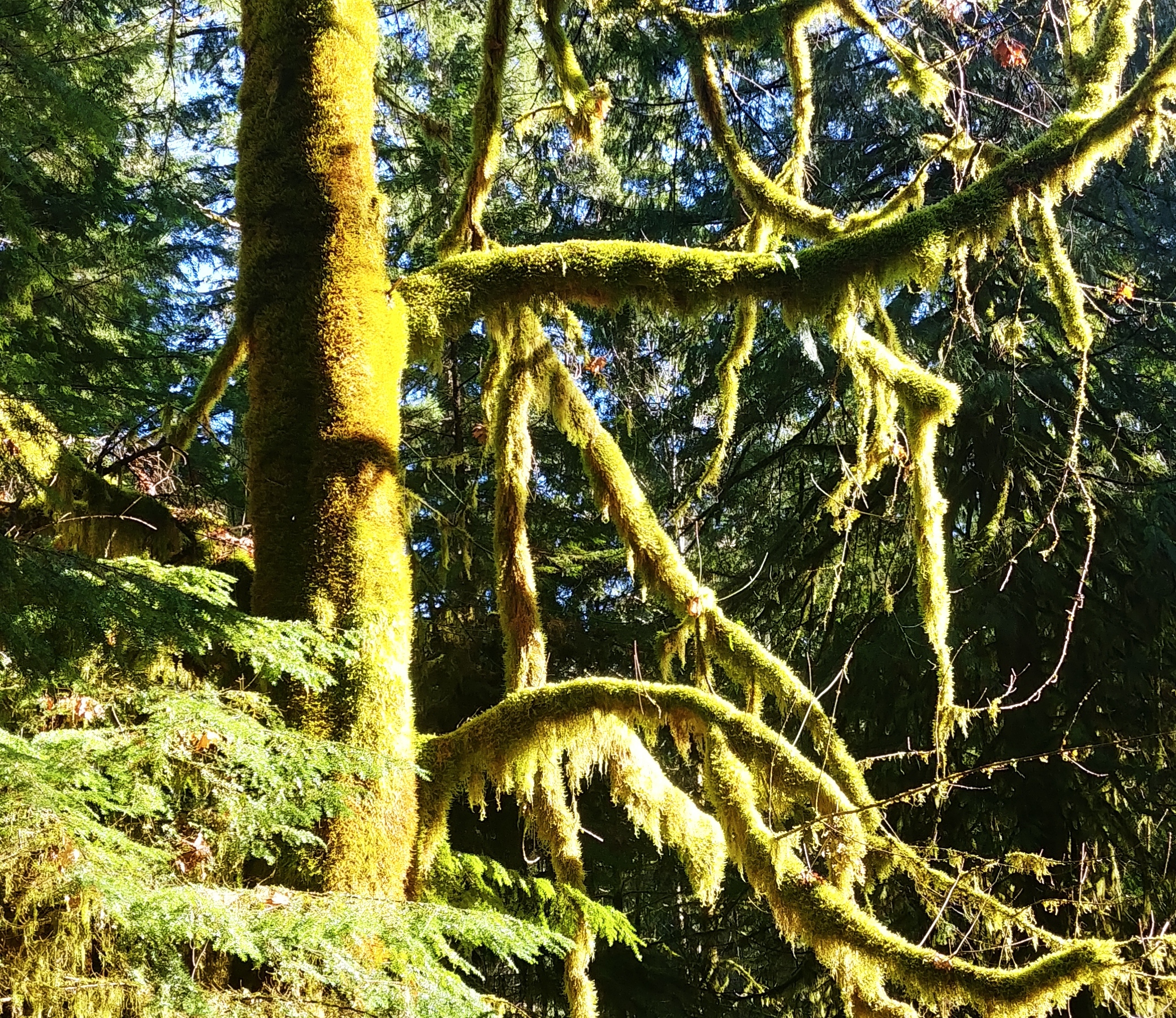 A co-worker died last Wednesday in a work-related car accident. It was one of those freak accidents in which the thing most at fault was the icy roads and bad timing. But somehow, that makes it worse – a reminder that life can conclude in a catastrophic second. When everything is otherwise normal and you don’t even see it coming, and there is no one to blame because the condition of this life is that it one day ends.

We like it better when we can blame something for a death – a drunk driver, smoking, untreated diabetes – and so on. As though divining all the possible reasons for death, we might avoid them entirely ourselves. But the death of anyone we care about is a warning, one that we secretly hope is not applicable to ourselves.

This is perspective, a death always is. And because it was work-related, it’s put some work-related issues into focus for me – things I’ve been feeling muddy about for the past few months.

I don’t want to write too much about my first world problems in my first world job…. But the essence of my work thoughts have been in the vein of meaningful work, right livelihood, and whether I can work another ten years in my current position (without going bonkers) in order to achieve my retirement pension.

I think this is mainly life-stage related, not specific to me or my work – as I’ve seen many people ask these same questions of themselves in their forties. This is also a period in which many professionals in jobs like mine (government) decide to quit and become consultants. Sadly – a correlated trend is people in their fifties coming back to government to get five more years into their pension so they can one day retire. After twenty years of watching people come and go and come again – I am mostly convinced that switching workplaces is not the answer to the work mid-life crisis (though I still have many days where I fantasize quitting).

I suspect that people leave work because, like me, after twenty years of doing something one has become an expert. In many fields once you’ve attained a certain status, there are not a lot of higher achievement levels, and thus work becomes a bit boring. In bureaucratic fields like mine, creativity is rare and something we must constantly fight to express in our work – and after a while of that, a bitterness or exhaustion starts to seep in. In the past two years I’ve found myself increasingly saying “just tell me what to do and I’ll do it,” with a kind of despair over the lost autonomy in my work.

But where my interest in professional work flags, I have another whole work life as the president of my union local. In this work life, I run the show (to some extent), am required for creative problem-solving, negotiation, counsel to my co-workers, and maintaining good work relationships at all levels of the organization. I manage a budget, lead my organization in good governance, and sometimes even get to advance social justice objectives in the cases I represent before management. In short, I have a role that is unique in my organization, and autonomous while still having obligations and responsibilities.

This is an obvious contrast to my official employment, but as I’ve said to many people over the years, it’s probably being a shop steward that has kept me in this particular workplace more than anything (well, and the people I work with are awesome).

My issues of the past year are about how I balance these two spheres – or in fact, stop thinking of them as two and realize that they are both part of the same workplace coin. Since becoming local president, I have at times seen them in opposition to each other – and instead of working to re-balance the load to other co-workers or union reps, I have tended towards holding in the work, as if to prove that it is possible to do two full-time jobs by myself. This has caused a bit of a problem in terms of work stress, but it has also created a resentment towards my career-work that is artificial.

The reason this has come up in relation to Ann’s death last week is because I always knew her to be a woman who brought a lot of herself to work, and found a great deal of meaning in serving her workplace as an administrative officer and a shop steward, not to mention as a social justice activist and advocate for the unemployed in her community. Although I did not know her closely, it seemed to me when we did work together that as much as she had a life away from work, the people she worked with and for were of significant meaning in her life – and her unionism was part of the same cloth as her dedication to work. What I have seen since her death is that her work, and work-related service as a union steward – are cast together as an honourable whole by those who knew her. That these two things are not observed upon as distinct from one another, but as parts of the same livelihood which extends beyond how we make our living, and into how we live our lives.

In short, the big takeaway from the last couple of weeks is thus: Looking for meaningful work is a mistake if we do not learn to find meaning in whatever work we do.

And meaning, in  my job, is right in front of me in both of my roles – as is interest, demand, and novelty – if I just tilt my perspective slightly and find ways of giving myself the time to properly do and enjoy my job. That means better work/life hygiene – more separation between work time and downtime; sharing work with my union reps and my co-workers instead of hoarding it all; and meditation every day (it really helps me keep perspective which is what this post is all about).

So, no – I did not interpret my co-worker’s death as an “you only live once” reminder and immediately quit my job. Instead, I responded to what arose in me – a need to engage with my co-workers, ask questions about what was needed, and go back to work to support people in my union role. This event has been a sharp reminder of what matters though, and a big part of that is how we approach what’s right in front of us each day.