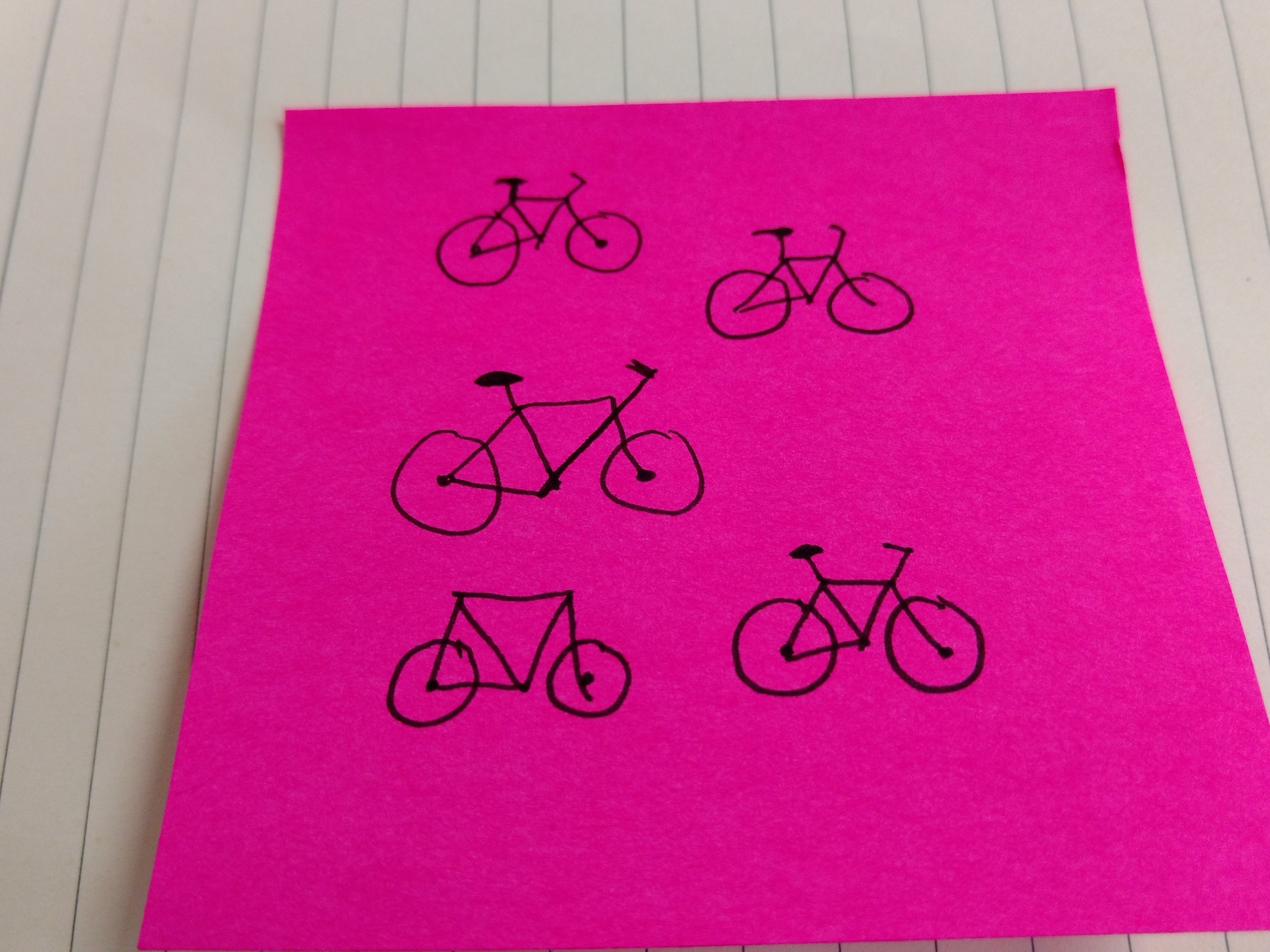 Cycling this week has been super-swell. Not only have I missed every major rain storm by sheer scheduling luck, but the cherry blossoms in Vancouver are making it ridiculously beautiful. And on top of that – I made two major milestones this week:

I wouldn’t say that the cycle commute has exactly gotten *easy* in the last two months – but that’s partly because I was really sick for a couple of weeks and between that and travel ended up missing about three weeks of doing it. But even being back on the bike last week and this – I’m already feeling my strength build back up. And I sure am noticing on those days when I have to take the bus how much I don’t want to be on there.

I’m heading into the Easter weekend celebrating small victories and this is one of them: I said I was going to start cycle commuting again, and not only am I doing it, I have grown to quite like it again!