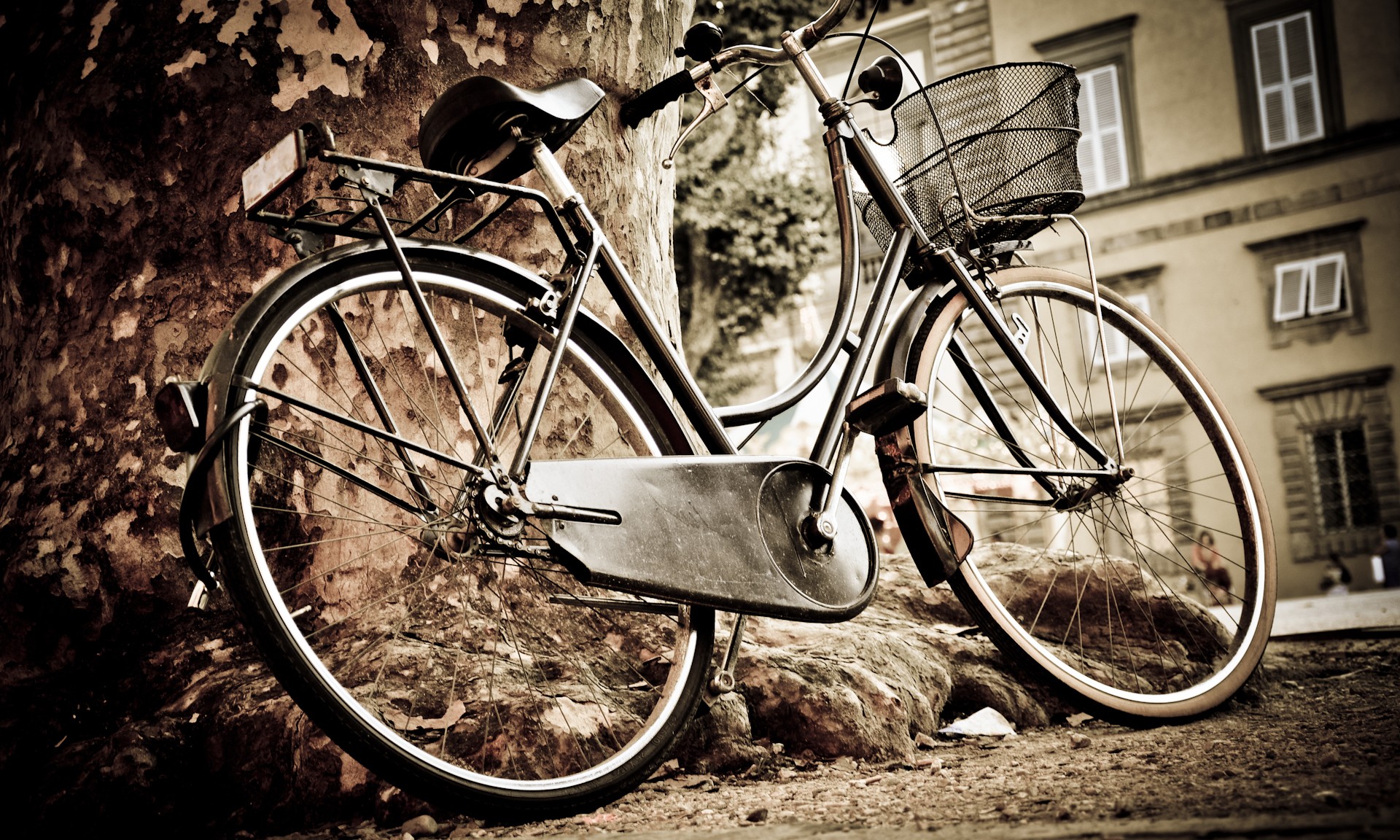 I do not ask this question rhetorically, but as part of my thinking-outloud process: Is 2016 going to be my year of cycling?

Negatives to me are the following: Losing downtime that I get on the bus, hills and rain. Since I want to be successful at this riding thing (otherwise, why invest in the expense of a bike) – here’s my strategy for each:

Loss of downtime: I get a lot of knitting done on the bus. If I stop taking the bus I’ll have to take my lunch break to compensate for the lost knitting time. Also, cycling cuts my commute time in half so I have more time at home in the morning and evening.

Hills: I really hate hills. Probably the number one reason that I stopped riding to work a few years back is because on the way home I have to tackle the Adanac hill and I seriously hated it every time. Friends tell me that all I need is a better bike/more gears/ etc etc. I don’t actually believe that, I’ve ridden three different bikes previously and none of them made a difference to how hard that was for me. I am prepared, however, to keep an open mind on this. First I’m going to experiment by getting a new bicycle that is more suited to me than those I previously owned and I’m going to start riding as soon as I’m organized to do so in the new year. If I notice that hills are stopping me from riding and a super-miserable experience after a couple of months than I am fully prepared to look into purchasing this type of electric assist which seems to me the most versatile of the bunch.

Rain and cold weather: I’m not prepared to ride on frosty/icy days – that’s beyond my skill level – but since Vancouver gets very few of those in a year mostly what I have to focus on is rain. In previous bouts of riding to work, I was stubborn about not investing in rain gear for cycling. Instead I bought really good (expensive and waterproof) panniers which were a great investment, and then re-purposed camping clothing during inclement weather. For some things that totally works, but I’ve come to realize that I need a decent cycling jacket and some of those things that cover your shoes and keep the rain off them. Probably a pair of cycling tights that slough off water wouldn’t hurt either. Point being, I’ve got to invest in some purpose-built gear that isn’t flappy or baggy (like some of the camping rain pants are) – and that fits me properly. Also, cycling gloves. I hate it when my hands get all wet and slippery.

I suppose the biggest thing that I’m going to do to ensure riding success is purchase a brand new, properly fitted bicycle that is appropriate to the purpose of commuting and otherwise getting around town. While I’ve had some lovely bikes in the past, I have never once gotten one new and with the appropriate sized frame for me. Since I’m on the short-side, that means I’ve mostly ridden bikes that are too big and a bit precarious to get on/off. Also, I like the idea of a mixte frame because I’d like to be able to ride in a skirt from time to time- but I’m aware that might not be what I end up with. I want to get something that is not too heavy (30 pounds or under), and has fenders and the ability to put a pannier rack on the back. According to everyone I know, I also want something with a wide range of gears.

I think I’ll start my search at SideSaddle Bikes which is in my hood (close enough) and which I keep hearing good things about as a woman-focused bike shop, and I’m pretty committed to getting on this purchase as soon as the holidays are over so I can start riding early in the new year (I already know I can ride in good weather – let’s see if I can tough out the worst months).

I’ll let you know how it goes – the purchase, the gear, the beginnings of riding again. This is not my first foray into cycle-commuting of course – but it *is* my most serious. I’m hoping the cash outlay will keep me motivated long enough for it to become an actual habit that I enjoy!

Apparently, I am not done with the huck lace form. Took my towels off the loom yesterday, wet finished, and started hemming. This morning over coffee, I sketched out my next weave plan, which I'm hoping to wind the warp for tonight.
My favourite weaving moment is pulling the cloth from the beam even though it marks the need to start dressing the loom all over again.
I love seeing the finished cloth build up on the cloth beam. Six of eight tea towels woven!
Dress-hemming by hand for invisible stitches. Always worth the time for the nicest finish.
I've been wearing this alpaca/tencel twill wrap for two weeks and just realized I hadn't posted the finished picture of it. It's my new favourite thing, and everyone who tries it on wants to keep it, so I know it's a winner. I traveled to Victoria today to make some family time, and this was part of my outfit!
Wondering about the dress? It's not quite finished - still needs some details inside and hemming, but I anticipate being done by Sunday.
From underneath the loom. Four of eight towels woven, with pretty consistent warp composition so far (no loose threads or sections, no breakage).
I *had* decided not to make a new dress for my birthday party next weekend, instead wearing one of the many me-made dresses I already own. But somehow I've found my way to cutting out the #sauviesundress pattern and laid it onto some beautiful Japanese fabric from my stash.
The second sock is well underway but not going nearly as fast as the first one. I would like to get this done by my birthday, which is in two weeks, so I need to get my stitches in!
Eight yards of neutral pallette to weave in grey and charcoal. Huck spot patterning is a very meditative weave. This suits my January state of being just fine.
Wound on and ready to weave.
Spent this afternoon threading my loom, and it's all done. Now I just need to wind on and tie up the treadles, which I plan to do tomorrow. I didn't get a photo, so instead, here is a picture of the ramen I made for dinner.
Join 386 other subscribers