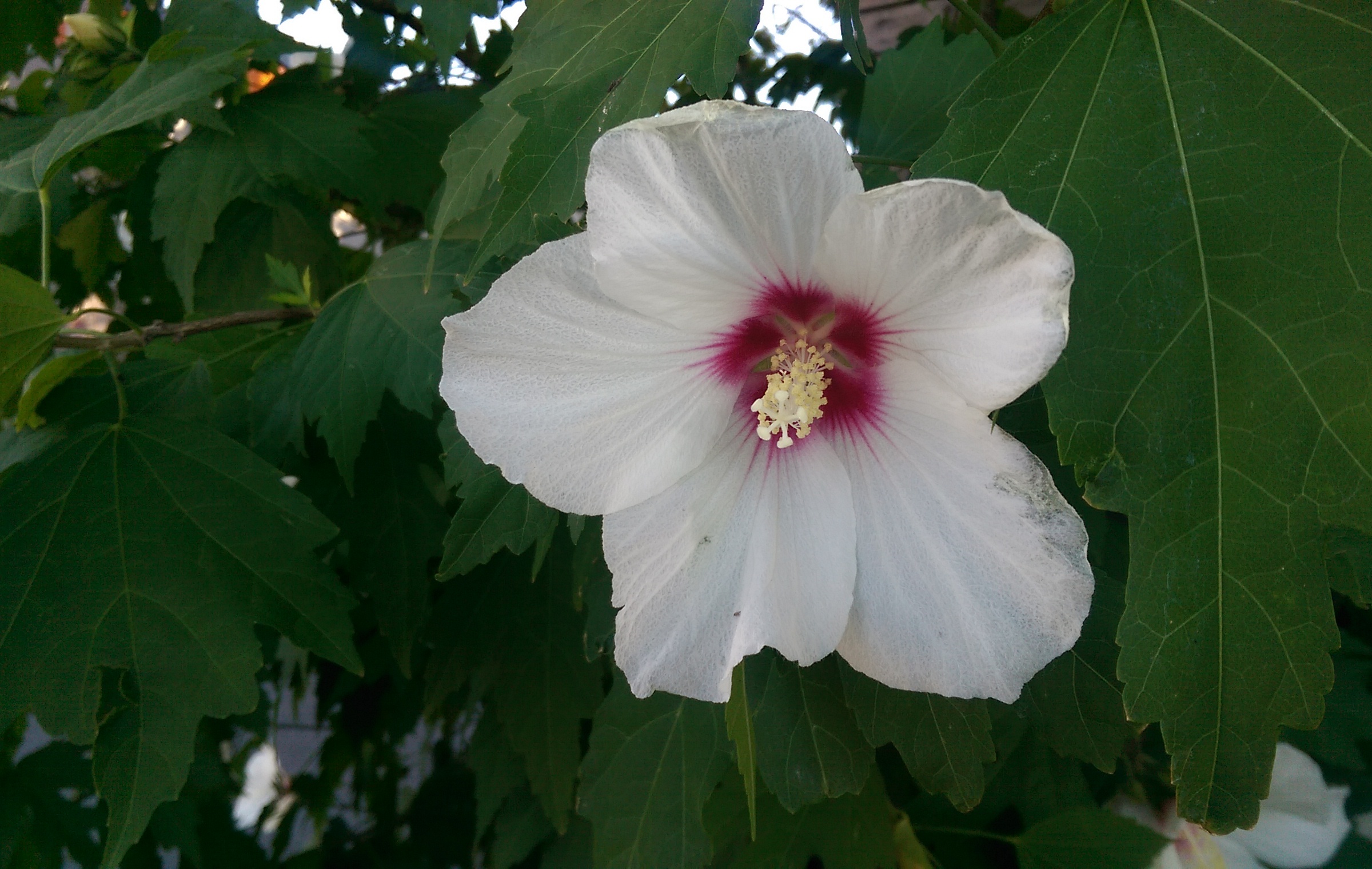 A few years ago, I identified a particular kind of cyclic mood issue that seemed to show up mostly in August, and carry through until September – hallmarked by extreme anxiety and even thoughts of suicide (I stress here – thoughts! not actions) that always seem completely incongruous to everyone else’s great summertime joy. Because it generally came on towards the end of summer, I always thought it had something to do with seasonal transition, some childhood trauma issue about school starting or the end of time at the lake – who knows.

But this year, Vancouver’s summer was early and June has been unseasonably hot (July temperatures), and I have found myself increasingly agitated, anxious, and upset for no discernible material reason. Yesterday (spent at home in East Van where temperatures were in the mid-thirties) I experienced a spike in those feelings that left me miserable for most of the late afternoon and evening. Because it was so acute (up until yesterday the symptoms have been just a bit there) it was easy to identify as identical to the pattern I normally experience later in the summer – leading to an ah ha! moment. What if my cyclical depressive/anxious episodes were more linked to the days of sunlight and heat than to a particular month or stage of summer? And what if then summer came a month early as it did in Vancouver this year (normally June is off and on which means that July is the first month of all sun. This year June was been blistering hot with almost no rain.)

So this morning after a long meditation, I Googled and discovered that not only is there a summer-version of SAD, but it is characterized by extreme anxiety (versus winter SAD which has a main symptom of lethargy). In fact, pretty much every symptom listed for summer SAD (except the weight loss dammit) is one that I experience to greater or lesser degree after about a month of true summer. I also have the genetic predisposition (family members with major mood disorders), and a lessening of emotional symptoms when I spend time in cool places (like my air conditioned office).

Issues with Internet self-diagnosis aside, I am pretty sure that this is the root of my emotional stress in the warmer months and I feel oddly better to know that there is a diagnosis for this quirk of mine. The worst part about this has been feeling out of sync with everyone else and not knowing why. Turns out that only about 1% of the population gets summer SAD (compared with 5% for the winter version), making it pretty rare, and also meaning that many people who have it don’t realize that they have something a bit more diagnosable than “summertime blues”. Unfortunately there isn’t a ton of treatment options except medication, nor is this a well-understood phenomena. For my part, knowing that this is *something* at least gives me some ground to work with in my self-care and meditation practices.

I’m interested to hear from others out there who might have some experience with this and what works for you in dealing with it?  At the very least your experience might help me feel less freak-like 🙂

Scones and blood orange marmalade with my sweetie on a cold spring afternoon. Scones by Brian, home #canning by me! #gabriolaisland
By the time this is finished, maybe we will be allowed.to have guests again!
Weekend #meditation retreat without leaving home. #equanimity practice with #mountainrainzen Sangha. So grateful for this opportunity to sit together during these times.! #zenbuddhism #meditationretreat
New sweater on the needles in springish colours. Fingering weight so it won't be quick to finish. Good thing I've got lots of quiet hours right now. #isabellkraemerdesign #chaunceysweater #stayhomeandknit #knittersofinstagram #gabriolaislandmaker #gabriolaisland
#currentlyreading #zenpoetry #haiku
#springflowers #nofilter
%d bloggers like this: