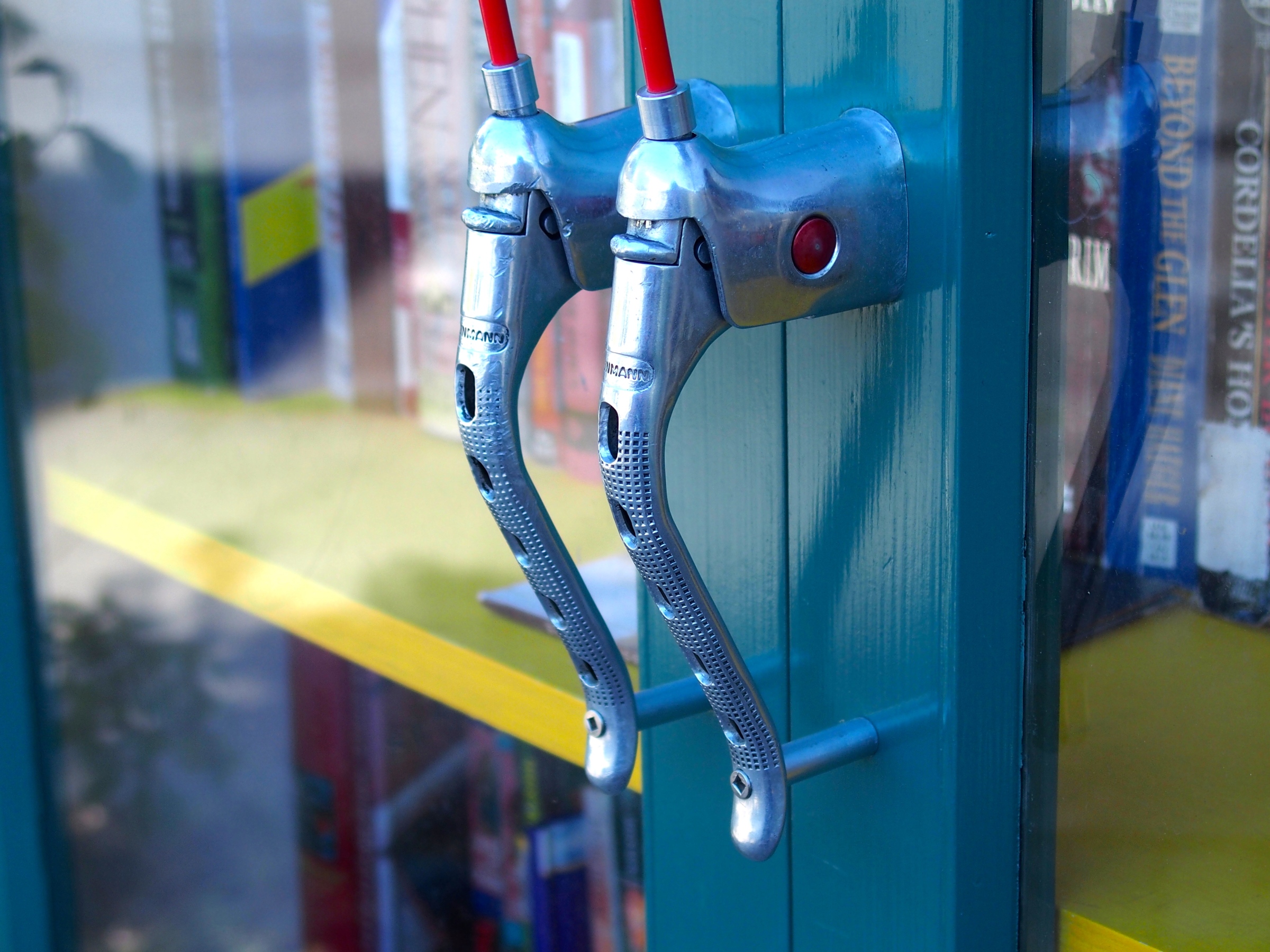 Yesterday I had to go the hospital for my (now) annual thyroid ultrasound. Readers of this blog will know that there was a little thyroid cancer scare over here a few years ago which turned out to be not much more than benign growths, but I have a cautious doctor and so I am on a regular check-in schedule just to make really, really sure that there is nothing to be worried about.

ANYhow….. I left work at lunchtime and went to the gym, and then took the bus up Burrard Street to the hospital. Somewhere between leaving the gym and going into the hotel next door to grab a coffee, I was seized with a great and loving feeling. The substance of that feeling was something along the lines of how grateful I felt to be going to the hospital, where I would get care and attention; how impressed I was that inside the huge city system in which I live, that I could be singled out for assistance; how full of great feeling I was that I existed inside a network where people cared for one another and willingly took jobs in helping professions.

It was a feeling I’ve had before, but usually brought on by the nostalgia of music or the largess of art and performance, sometimes by the tremendous courage of people in struggle – but never  triggered by the function of a public institution. I’m pretty sure my feeling was just welling up there on its own, and I happened to notice it long enough to direct it towards the thing next in front of me.

On previous visits to the hospital I have been a fear machine, an anger machine, a pain machine – which are the conditions in which many of us end up needing hospital care – as suffering machines. But yesterday I got to experience St. Paul’s as a loving machine. Which was pretty awesome because I went into my appointment super-relaxed after having eaten a macaron cookie and chatting up several hospital staff. My technician showed me all the pictures from before and told me that nothing had changed for the worse (which they aren’t supposed to, but she did anyway).

I walked out of the hospital and through the downtown with a feeling of total weightlessness. I went to a bookstore and talked to a clerk. I had nice words with the bus driver who drove me home. I put some thought into last night’s meditation group and offered up something useful (I hope) and then I came back into the house to find out that the province of Alberta is a better place than I had previously predicted. I listened to Notley’s acceptance speech and nearly cried when she mentioned Alberta First Nations.

This morning I told my partner that we were both loving machines with a place on our dial just for each other – and as silly as that sounds, I meant it – because we cultivate love every day in a million small ways and are conscious about doing that. It’s the reason I live with much greater equanimity now than I did eight years ago – because together, my husband and I have rewired our dials* so that we have more settings for love and less for fear, cynicism, and anger. It’s the reason that when I get surges of positive feeling, I no longer shove them down in order to maintain my steady state of outrage, but I bring them up into the light and turn them this way and that to get a better look.

Going to the hospital yesterday reminded me that we are all loving machines, and that it is possible to cultivate those feelings towards even the most impersonal of institutions – in my case, a large hospital in a big city on a busy afternoon. We do not need to seek perfection in order to feel good, and once we make that happen in ourselves we take it out into the rest of the world with us.

* Partner interactions have the capacity to rewire the brain of the other – couples literally rewire each other through the neuroplastic responses to stimulus. This goes both ways – we can create more shared joy and a stronger sense of secure connection, but just as easily we can co-create a more distrustful and angry pattern. How we communicate directly impacts the wiring patterns in the brain of our significant other. John Gottman talks about this in his work, but it is also covered in the brilliant text A General Theory of Love.

Studio time. Making marks with the paints I cooked up earlier this week.
This is the songwriting studio, Paradise, at our home on Gabriola Island. A friend of ours built this during the pandemic and it mostly gets used for extra sleeping space during parties. I just cleaned it after a summer of use for our next songwriter-in-residence @kimberley_macgregor this afternoon and now I'm hanging out remembering how lovely this space really is. Newly acquired artwork by @c.r._avery visible in the photo. We are blessed by the creative energies of others at Birdsong Gabriola. #songwriting #writing #birdsonggabriola #writingresidency #gabriolaisland
Making paint out of natural dyes and creating samples of my colour pallette tonight. I think I'm going to wait until I have more natural light to work with these!
I never swim this late in the season but I had some bad juju on me from the weekend that needed washing off. So clear, the water, so cool and still. I swam to the reef and back, disturbing the sea birds perching there. It was the only way. #writingtheendtimes #gabriolaisland
Finished Module 2 of the @maiwaschooloftextiles #printandpaintwithnaturaldyes course last night. ⁠
Excitement in the dye studio this morning when I lifted these test pieces out of their pots and discovered how well the dye adhered to the painted and stamped mordant on the cotton fabric! Dyed with buckthorn (yellow) and cutch (brown) - I'll be interested to see what these look like when dry. On Sunday I plan to dye the "finished" pieces from this @maiwaschooloftextiles #printandpaintwithnaturaldyes module, which have been painted and stamped with mordant already... and will share more process pictures when I'm done!
Some of my printing blocks for Module 2 of the @maiwaschooloftextiles class I am taking. I am excited to show results after I have finished this process later this week! #maiwasupply #maiwaworkshop #maiwaschooloftextiles #printandpaintwithnaturaldyes #textileprocess #textilestudio
The canning kitchen is getting another workout today. This outdoor set up really was a fantastic investment, especially loving it on the mild fall days. #canningseason #foodpreserving #Canning #pressurecanning #foodsecurity #fillingthepantry
For the first time in three years I stepped into the Wall Street Zendo this morning. I showed up in person to practice with my #zencommunity and deliver a talk on what brought me to Zen practice. It was a deeply moving morning of reflection and kinship for me, a reminder of how much we need each other on our path through this lifetime. #zenbuddhism #spirituallife
Made myself a surface for textile printing as per the instructions from @maiwaschooloftextiles out of a piece of scrap plywood, an old yoga mat, some canvas that used to cover a futon, and an old bedsheet. Very happy with how it turned out. This is probably the last day it will be this clean.
This is the single full-sized plum that grew on my very young multi-grafted plum tree this year. It's a Brooks (a variety of prune plum) and I can attest that it was very tasty. ⁠
My pile of fabrics from Tuesday has been scoured, dried, ironed, and divided according to the course modules set out by @maiwaschooloftextiles. My weekend project is to build a printing surface out of some plywood and an old yoga mat! ⁠
Join 378 other followers