Preventing the world from destroying itself…. 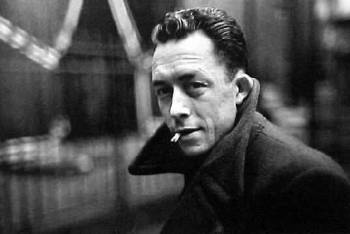 And I even think that we should understand – without ceasing to fight it – the error of those who in an excess of despair have asserted their right to dishonour and have rushed into the nihilism of the era. But the fact remains that most of us, in my country and in Europe, have refused this nihilism and have engaged upon a quest for legitimacy. They have had to forge for themselves an art of living in times of catastrophe in order to be born a second time and to fight openly against the instinct of death at work in our history.

(I encourage you to read the whole thing. Moving, insightful, mournful.)