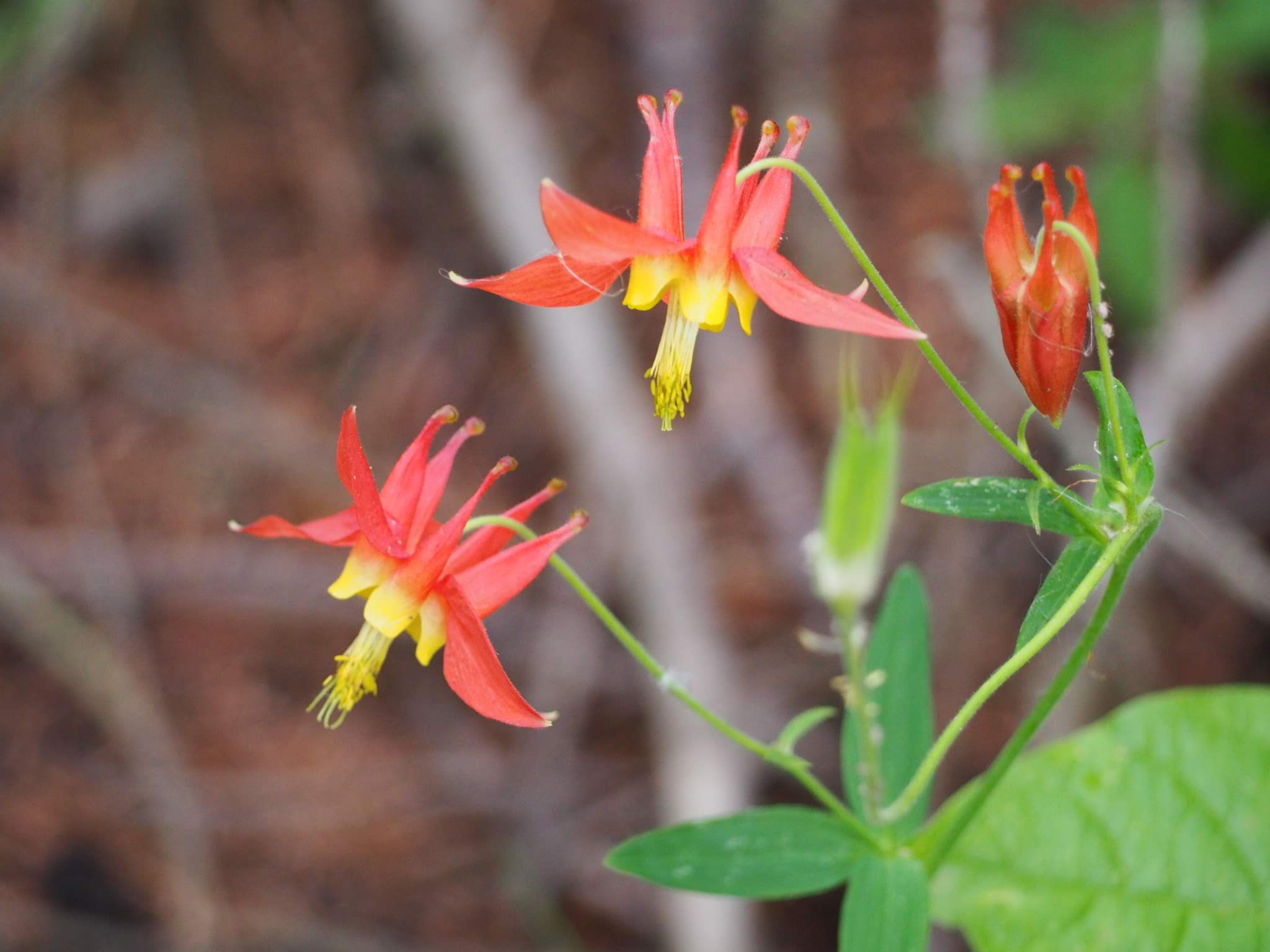 The wind against the strings of the guitar hanging on a post of our deck, catching the hollow of the body and making a faint thrum as though being played.

The pleasure of opening up a thrift store book to find an artifact from the past–an old train ticket, theatre stub, bus transfer–that gives me some insight into the last person who was reading it and what they were doing. Today I found a bus ticket from 1992 in Vancouver. Once I found a slip of paper with a1940s phone number written on it, the kind that required an operator to call it, a word followed by four numbers.

My husband making noise with effort as he hoists plywood underneath the cabin. He is attaching doors to a storage compartment he is building. While not handy by nature, he has been teaching himself how to make do lately. I find it’s better if I don’t work with him on these projects. It reminds me too much of the dynamic between my parents when we do.

How one pen feels right when another does not; how my hand cramps after only a few sentences and that makes my tooth hurt where I just bit down on a square of dark chocolate.

Just an hour ago, a conversation with Ron driving by on his ATV who stopped the flow of our words after five minutes to explain why he was driving around with his lever-action shotgun beside him. “Coyotes,” he said, “Moose. Cougars. Even bears.” As though I might not know. His gun didn’t give me pause and neither did he. Apparently I am used to encounters out here. Everyone is extra-friendly when they are carrying a gun.

A hash made of leftovers just before sitting down to write. Potatoes, garlic scapes, dandelion greens, red pepper and pork chop with a splat of rhubarb ketchup on top. I’m always a bit sorry when Brian doesn’t feel like eating with me, but also glad when I get to have it to myself.

The ache in my tooth reminding me that I haven’t seen a dentist in three years.

The mosquitoes landing on my hand, the ring of water on the table left behind by the glass I drank from at lunch, the sound of a hammer, a chainsaw, a logging truck out on the main road.

The taste of stale chocolate, my tooth.

Bird song, chipmunk chatter. The body of the guitar knocking up against the post it’s hanging on. The chime of the strings each time it knocks wood against wood.

Sewing plan for this week: Start work on a lined winter coat using the #talvneckcoat pattern. Fabric is a wool coating from @blackbirdfabrics. I have a bad track record with finishing lined coats. I am hopeful this time that I will get through the process given that @theassemblylineshop make such great patterns. Fabrics are cut! #isewmyownclothes #diywardrobe #sewingmachine #sewingproject #sewistsofinstagram
That moment when you notice the threading error. #weaversofinstagram #weaverfever #weavingdesign #texilestudio
I bought this chair at the recycling centre for $8 this summer and recently brought it into my studio where it sits near my work desk. I like to retreat to it during long online meetings when I don't have to be at my keyboard. I also take reading breaks during the day when the work gets overwhelming. This morning I've got some Anne Lamott on the go and I'm thinking about how to courageously write what is true. I've posted some of my thoughts on that over at my blog red-cedar.ca and I wonder how many of you out there can relate to a fear of being authentic on social media or in your creative work? #texilestudio #writinglife #creativegood #writingcommunityofinstagram #writersofinstagram
The missing majority is all the stuff that disappears... the food, textiles, basketry, wooden objects and other organic materials that form a significant part of human experience, and almost none of our prehistoric record. I've been thinking about the lives of objects lately, how even in literate culture, we lose our own history of things by overlooking them until they fall into disuse. Hurcombe's work is one attempt to insert this stuff of everyday life back into our understanding of human history, something of interest to textile makers and craftspeople of all kinds. #textilestudio #anthropology #prehistory #ancienttextiles
Knitting with some of the yarns I dyed this summer while sitting in my car on the ferry. Love the depth of tones in these yarns. #texilestudio #kniteverywhere #knittersofinstagram #naturaldyeing #indigodye
Hard to believe that these yarn chains will become a piece of fabric.#weaversofinstagram #textilestudio #handweaving #handmadelife #iweavemyowncloth
Got a big reset on my life this week with a little retreat on Saturna Island. I blogged about it today at red-cedar.ca ... first time in nearly a month since I posted there!
This frieze at the #Saturnaisland Heritage Centre in the old foghorn building at Eastpoint was discovered during renovations a few years ago. Painted by a lightkeeper in an earlier era, it speaks of the need to make marks on long stretches of time spent in bad weather.
New table runner and autumn flowers.
Fall altar. #zenbuddhism #zendo #practiceperiod
Quite pleased with how this is weaving up, even though I managed to do my tie-up upside down so the right side of the fabric is underneath (see second picture). Just means I have to be extra careful as I go, and check the underside often. So happy to have figured out how to best warp and tie-up this #bergåsavonia loom though. I can see it's going to be in my life for a long time. #weavingloom #weaverfever #weaversofinstagram #textilestudio
Freshly warped loom! This is only the second time I have warped my Berga Savonia #countermarchloom . The first time, I discovered that the treadle tie-up was a real pain due to loom design so I ordered and installed a 20+ tie-up system a few months ago. This is the first chance to try it out and it really works to make the tie-up so much easier on the body. No crawling under the loom! No pulling cord through tiny holes everytime the tie-up changes! Now to wind a couple of bobbins and start a new weaving. #weavingloom