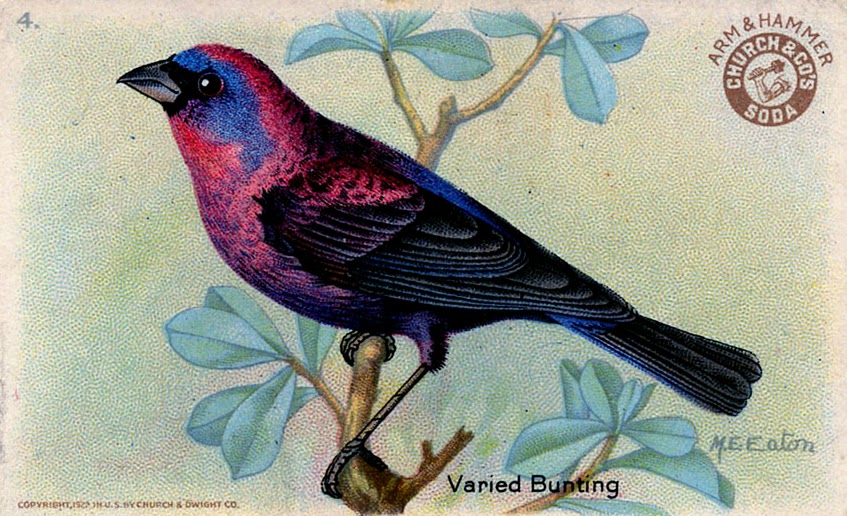 I overslept my alarm by an hour this morning – which is so unusual for me that I could hardly believe it when I woke up late for work. Fortunately, I work at home so it was quick business to get the coffee made and be sitting upright at my desk – but really! So unlike me.

I’ve had a bit of insomnia in the last week though, and last night was the first time I’ve slept straight through in awhile. I suppose my body was taking advantage while it could. Now I’m just feeling somewhat scattered as I unsuccessfully try to wrap my head around my work. I’ve got a number of big projects that I’m responsible for suddenly and I’m having a hard time getting started.

I’m still doing the daily yoga practice I set out at the start of this month. Today is day 22 and involved side planks. I really hate side planks – even more than downward dog – so it was a bit of a struggle to get into and hold the poses. However, like meditation, I see how this practice unfolds differently when you do it every single day – as opposed to just once or twice a week. The shifts are subtle yet continuous, and simply getting out the mat (or meditation cushion) every day is its own reminder of how we “show up” more generally in the world.

I have a number of projects half-way on the go in the studio at the moment, but I have a ton of momentum with anything (except for making a mess – this place needs a tidy). I’ve got a real desire to get a couple new garments underway, but am also consciously trying to do some small “art” pieces – plus I’m launching the Comfort for the Apocalypse newsletter later this week which has put a bit of a focus on writing instead of other creative work.

Basically, I’m back to being a bit short of time for everything I want to get done – which is my normal state of affairs and I’m learning to just ride that feeling rather than get overwhelmed by it. To be inspired, invited places, and interested in so much of the world is something I am grateful for – the question really is how to be fully present with each thing and so let go of the tug onward.

Category: Apocalypse, Live and love, Me