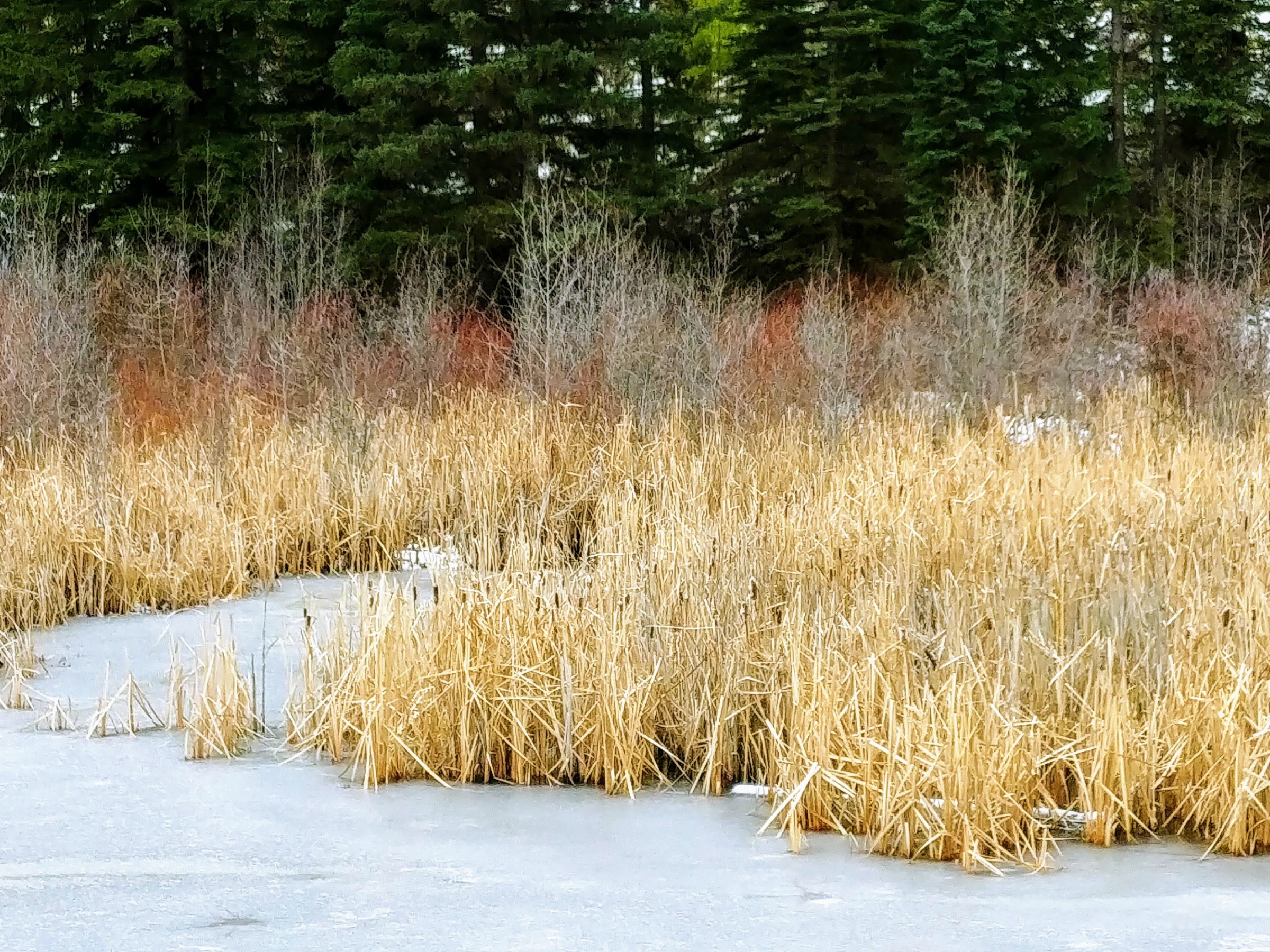 I think today is the first time in ten days or so that I have had energy to do anything beyond sit at this keyboard and half-heartedly respond to work emails. Of course – I have done more than that – but I’ve had a cold with a bad cough and as a result was taking a lot of nyquil and neocitron (and still waking up all night long) – so the net effect has been *no* getupandgo.

And that really bottomed me out because right before that, I was feeling really excited and fertile with new projects – and there is nothing worse than having a head full of ideas with a body unwilling to get off the couch and execute them.

But even though I haven’t been 100%, I did manage to host two sittings of a new zen-meditation group on Gabriola which coincided with the end of the fall practice period and I have done some work and consulted with a good friend on a new project I am launching in January. Both of these things are coming into the new year with me – and you will hear more about the latter soon (hint: it involves more content from me!)

My studio has been pretty quiet since returning a couple of weeks ago – though I did start work on a silk kimono-style jacket that I have run into some hitches with. It’s in time-out at the moment. I also finished this poncho mid-month and I’ve been wearing it every other day since:

One thing I plan to do leading up to the new year is set my studio up for taking a photos a bit more easily. As it stands now things are disorganized and every time I go to take a photo of a garment or anything else, it requires cleaning up first. Partly this is because I’ve rearranged some other spots in the studio and some of the items (like my full length mirror) never quite got settled again. A little declutter of the studio would also help! This has become really noticeable with the shorter days and rainy weather – outdoor photos being ruled out for the moment.

It all brings to mind the fact that I am always thinking – if I just make this adjustment, I’ll be happy with my workspace – when really, all tweaks only add up to more tweaks. There’s a zen koan in there, and I’m pretty sure it has to do with leaving well enough alone.